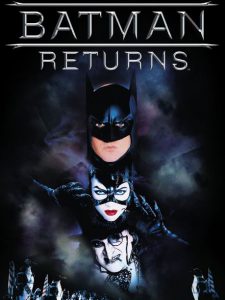 Whilst we are having a little bit of a Michael Keaton’fest this month that’s not why I’ve included the Batman Returns poster in Movie Poster Monday. I was actually reminded of it a couple of weeks back as I wrote about the Gremlins poster and realised that the “trio” poster for Batman Returns was by the same artist John Alvin.

What I find interesting about the Batman Returns poster personally is that when it was released I don’t believe I cared for it. I think it was the third poster to be released for the movie and the main poster was a homage to the original Batman poster featuring just the bat symbol, only this time it was in snow to match the tone of the film. When this poster was released I didn’t really understand why they would bother. It certainly wasn’t very epic.

I’ve since warmed to the poster, over the years I’ve actually come to really like it if only that it stands out in my mind. The poster actually is made up of three posters, kind of, the Catwoman and Penguin poses are off the character posters and whilst there is a Batman standalone character sheet he’s at more of an angle so they must have felt the composite needed him to be face on.

I think all of the Batman Returns posters do a great job of capturing the feel of the film whilst maintaining the simplicity of the first poster that I love. I’ve included some of the other posters below. 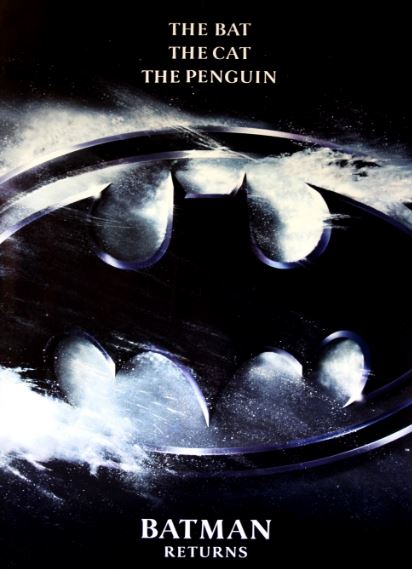 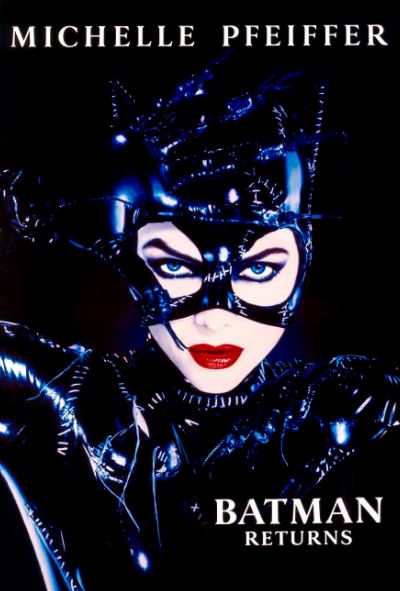