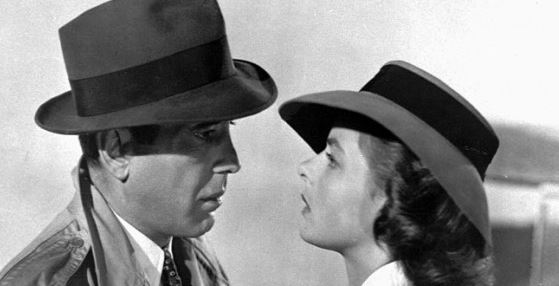 A new day off came again… The people strategically locate themselves at blue screens. It smells of spring, and sunlight penetrates through the windows, newly liberated from the foam insulation. After ten long crazy minutes of advertising everything calms down and the screen displays the name of a new Hollywood blockbuster. Grandparents are raising huge glasses, and mom and dad catch the children running around the apartment and say, “Come here! The movie looks good! “

However, after five minutes of the movie, it becomes quite clear that there is something wrong with the plot. And not because the picture became so much colorful, just the familiar characters behave in a boorish way. Music in the rap style makes the elderly suffer. The characters of the movie are swearing and behaving too butch like American farmers. The abundance of graphic effects completely nullifies the education effect from the movie.

Without too much pathos to be said, we should claim that the media and the film industry, in particular, are the most powerful weapon of global communication. Nowadays, TV is the weapon of mass destruction. Multi-million army, nuclear missiles, aircraft carriers and missile defense systems – everything is insignificant in comparison with the scale of the action television “bomb.” The shock wave of a new Hollywood warheads thundering rock music sweeps through every corner of the planet to get people off guard in their own homes.

Why old movies can be considered much better than the latest novelties in the film industry?

There are several reasons to be mentioned here:

The old movies have the greatest advantage over the new ones, since they are directly related to family history. Even boring at first glance, local history can be fun and interesting. Thus, old movies create a strong educational effect.

Modern cinema is much more spectacular; it has a lot of special effects, even when we aren’t talking about 3D movies. The viewer isn’t able to observe the natural things and find out a line between the virtual effects and a true life story.

A special advantage of the old movies that they can be taken by the guesswork out simply by the name of the actor and the plot. For example, by the name of the classic movie Ziegfild Girl (1941) one can remember the name of Judy Garland without any delay. The actors’ names in the new blockbusters are quite vague to a modern spectator, since their professionalism leaves much to be desired.

A great number of old movies have a specific feeling of light satirical humor and jokes to be remembered for many generations. A plethora of black-and-white movies from old times contain specific pieces of humor brilliantly performed by comedian actors. Sorry to say, but in modern films the characters cannot demonstrate a good example of humor without sarcasm and irony.

Old movies describe the life of ordinary person creating the so-called effect of presence in the epoch. They don’t contain any mafia or serial killers. A true life touches the soul deeper than the scene with shooting and crime.